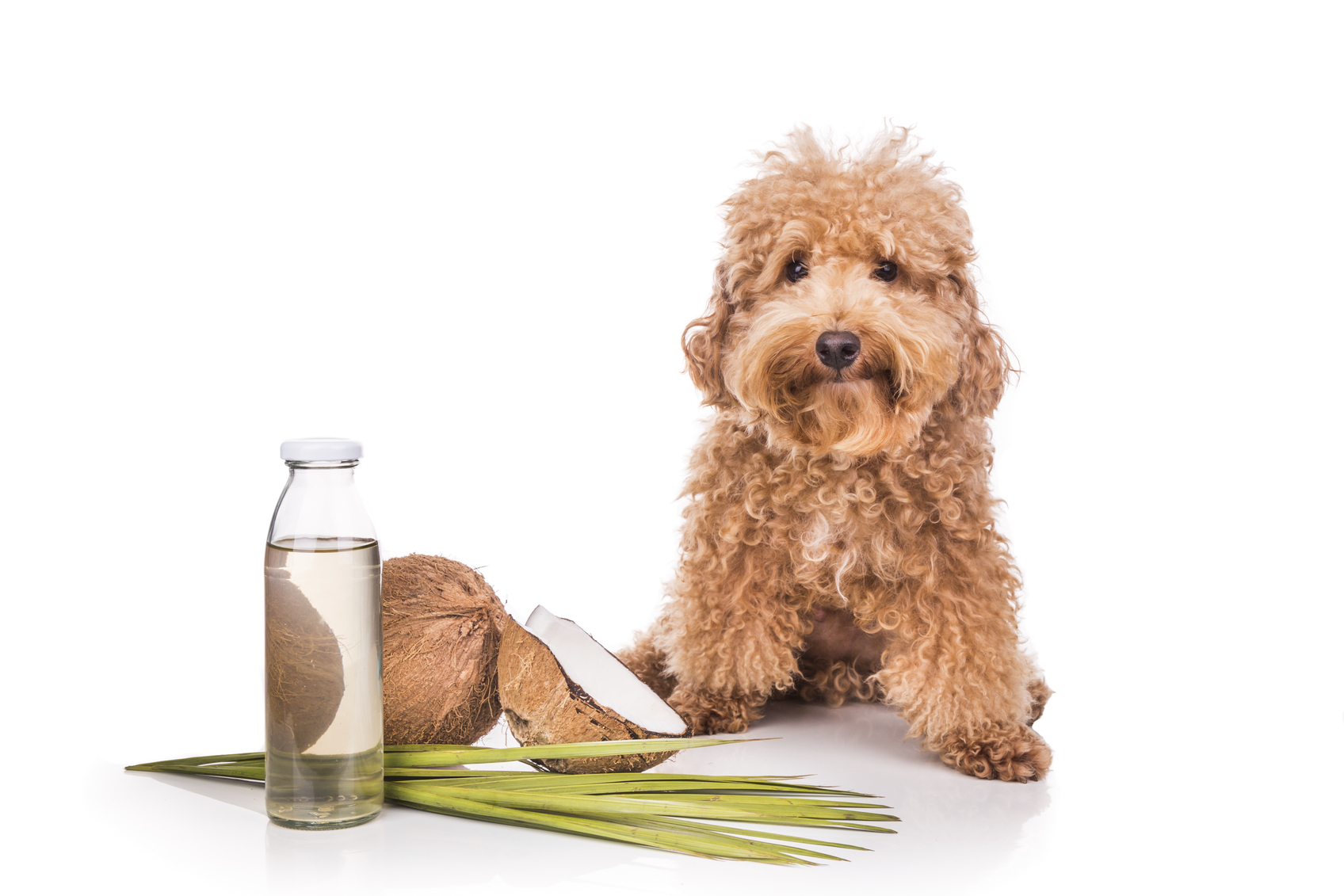 According to recent discoveries, there are many benefits of coconut oil for dogs. While coconut oil and its benefits to humans have become a trend over the last few years, there appears to also be benefits for man’s best friend.

Many diseases and ailments, like yeast infections, smelly coats, cuts and cracked paws can be cured with a jar of “virgin coconut oil” – meaning that it is unrefined, and can be used for both humans and dogs.

Other benefits of coconut oil for dogs include potentially reducing cancer risks, improving digestions and helping the thyroid function. Arthritis and similar pains can also be treated. Coconut can also balance your dog’s metabolism rates to keep his or her weight healthy.

Many vets and researchers today are recommending the regular use of coconut oil for dogs and other pets. Do you give coconut oil to your dog? Leave your opinion in the comments section!